History of the region

According to the most probable version, the city got its name from the primeval wild bulls - turs, living in the surrounding forests. According to another version – from the name of the gate-towers "turia", "turya", "turnya", that stood at the entrance. Images of turs are the main symbol of the city's coat of arms.
Turka history dates back to the IX century from the ancient rus settlement, which was located on the Rus way. There was a military garrison on Krug-Horodyshche, guarding this road. And near under their cover in Stare Selo, Rovin, Torgovitsa and Likot lived peasants. The fact, that there was a settlement of the princely era on the territory of the city, was confirmed by archeological excavations in Krug-Horodyshche, Rovin and between Likot tract and Torhovytsia. Found small fragments of pottery of the XII-XVI centuries indicate that here settlements were long-lasting and quite large. But there are even earlier traces of human activity in Turka. Archaeological excavations by Lviv expedition of the Institute of Archeology of the National Academy of Sciences of Ukraine in 1991 revealed attractions of the middle of the Stone Age - Mesolithic (IX-IV centuries BC) in Rovin. In 1995, a settlement of the first centuries of new era was found in the area of ​​the confluence of Yablunka River in Stryi. This indicates that the outskirts of Turka were a refuge of civilization before Kyiv Rus.
The first written mention about Turka dates back to 1431. Then Polish king Wladyslaw Jagiello granted the privilege (decree) of possession of the city and surrounding villages to the feudal lord Wanca and his sons Khotko, Ivanko and Zanko. They came from Polish lands and therefore in the sources they are sometimes called Wallachians, but they were Ukrainian gentlemen.
In 1730, the owner of the city, Polish Ukrainian Jan Kalinowski, has achieved from Zemstvo government a conferment of the official status of a city for Turka. At the same time, he promises to give merchants and artisans who will settle here, regardless of origin and religion, big rights and freedoms. Nine times a year fairs were held in Turka, each lasting two days. In addition, bidding took place every Wednesday. In the middle of the market, Kalinowski built a town hall. It housed the city authorities – trunk government, as well as "propination", who gave him a considerable profit.
Kalinowski also cares about the spiritual needs of Turka people. He is building a Roman Catholic Church. Also in Likot village in 1750 at his expense the church of Transfer of relics of St. Nicholas in the traditional Boyko style was built.
In addition to it, 2 more churches were built in Turka.
Long since there has been a Greek Catholic parish.
In 1730, a Synagogue was founded in Turka, and Jews had to give the Roman Catholic Church two lumps of wax and tallow each year for making candles.
After the reforms in 1848, market relations began to develop in the region, that had a positive effect on the city's economy.
With the commissioning of Sambir-Uzhhorod railway in 1905, the city became one of the most famous logging centers in Western Ukraine.
In 1907, the center of Ukrainian sports society "Sokil" was organized. But the most significant event in the lives of local residents was founding of county branch "Prosvita" in 1909.
On September 27, 1914, a battle of Ukrainian Sich Riflemen took place on the Uzhok Pass, who fought for the independence of their state and a better life in it. 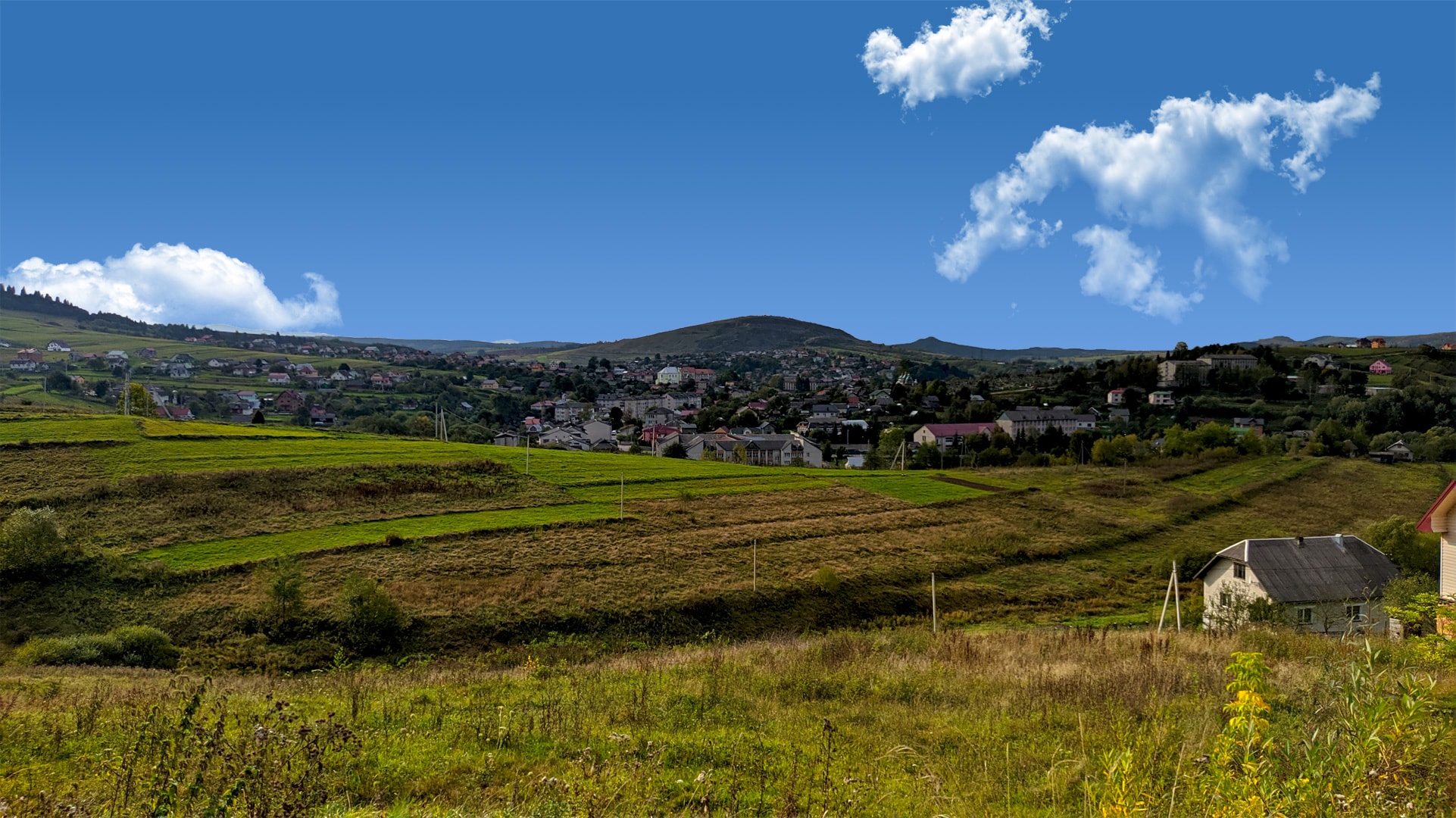 Turka city is the administrative center of the district, located on the ancient Rus' Way, connecting Eastern and Western Europe, near the source of Dniester on the left bank of Stryi river in a picturesque basin formed by its tributaries Yablunka and Litmyr, between the mountains Shymenka, Kychera, Vinets and Osovnya at the altitude of 587 m above sea level, 137 km south from Lviv, and 107 km from Uzhgorod.
The total area of Turka is 3 km2. Lviv-Uzhhorod highway and railway pass through the city. Railway and bus stations provide services to passengers. Turka has a bus service with Lviv and other cities of the region, Uzhhorod, Polish city Przemyśl. Turka was named the new capital of Boyko region at the first World Boyko Festival. Then she shone like a star among the cities of Boyko region.
A picturesque Carpathian town with great tourist potential, with recreation bases, mineral water springs, located in picturesque charming mountains, that attract with their purity, fresh air, uniqueness of the mountain Beskids, is the cradle of Boyko region.
On the central Square Rynok are the oldest buildings in the city, the City Hall, that was built during the Polish domination in these lands. Jan Kalinowski built a wooden town hall in the 30s of the XVIII century, and later in 1907 a new was built in the Art Nouveau style. Opposite the town hall is a monument to Stepan Bandera, and on Shevchenko Square is a monument to kobzar Taras Shevchenko (erected on September 22, 1992). 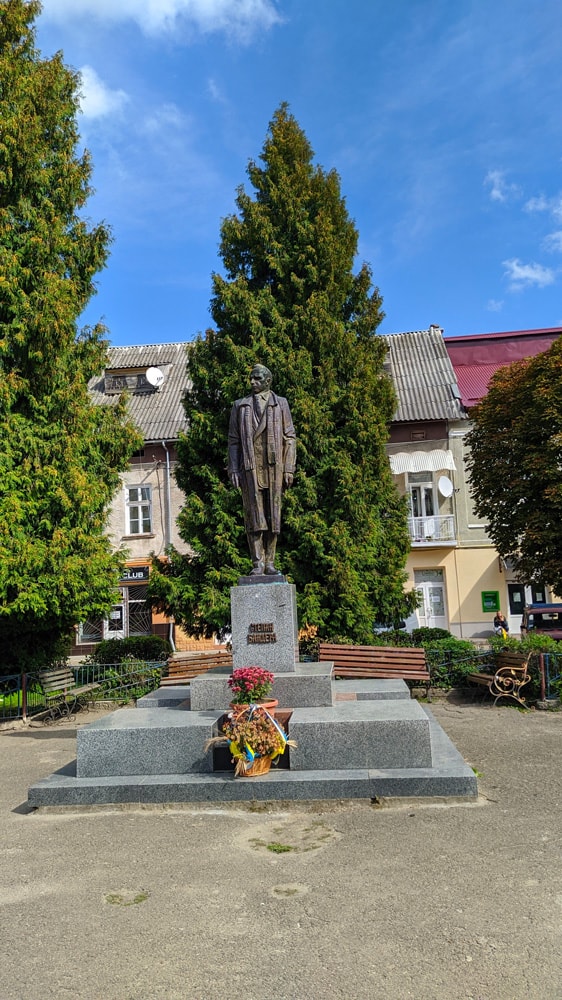