Turka district is one of the south-western districts of Lviv region, special for its middle Carpathian coloration, ancient history, original culture and adapted to mountain conditions economic activity of people. Its closest neighbors are Staryi Sambir, Drohobych and Skole districts of Lviv region, Velykyi Bereznyi and Volovets districts of Transcarpathia, as well as Republic of Poland. Territory of the district is crossed by transit highways and railways to Uzhhorod and the international highway Kyiv-Chop.
Turka region is one of the most beautiful corners of the Ukrainian Carpathians, located in their north-western part in the upper reaches of the Dniester, Stryi and Syan rivers.
More than 50 percent of the area is covered with forest and is located at the altitude of 500-1407 m above sea level. Here is one of the most picturesque meadows of mountain Lviv region - Bukovets mountain meadow, in the eastern part of which flaunts the highest peak of the region - Mount Pikuy (1407 m above sea level). A wonderful panorama of the mountains of Turka, Skole and Transcarpathia is opened from here.
The administrative center of Boyko region is Turka city, located on the ancient Rus' route between the south south and north of Europe, near the source of Dniester, on the river Stryi and its tributaries Yablunka and Litmyr.
Turka region has a powerful tourist and recreational potential, that stems from its nature, rich history, original everyday life and economic activity. 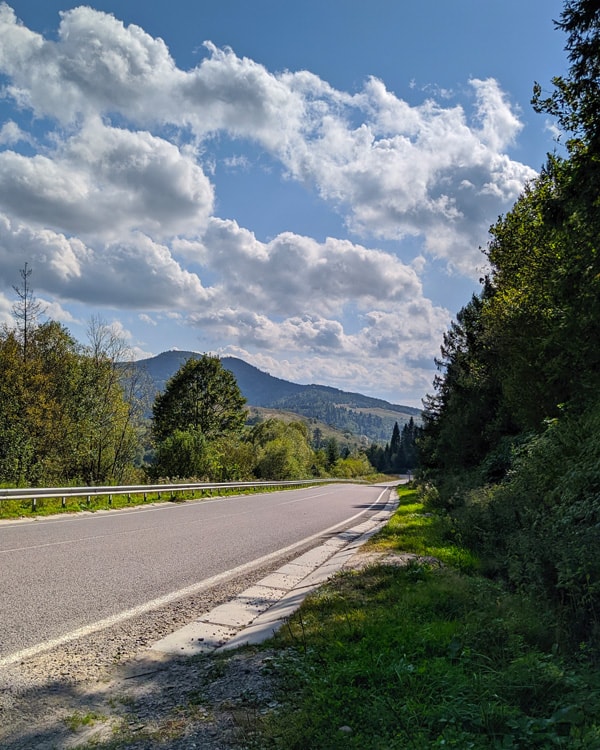 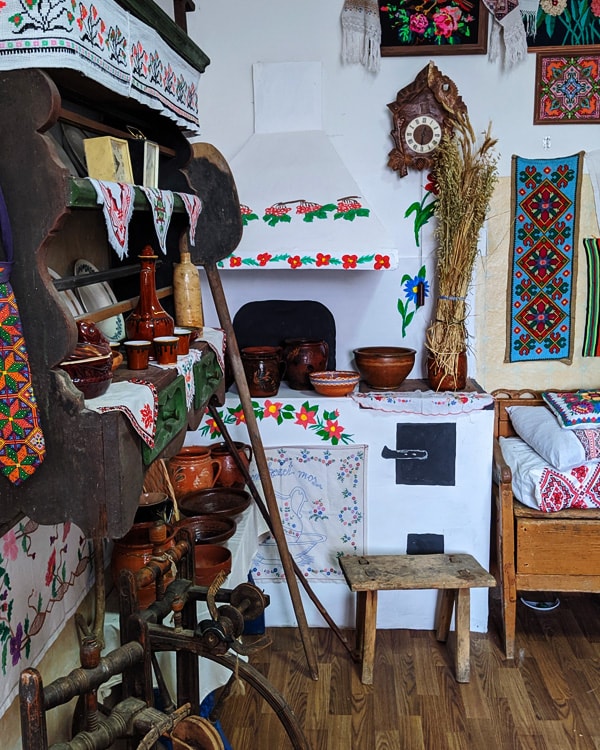 Turka region is a heart of Boyko region. That`s why it has become the center and organizer of the World Boyko Festivals. This majestic event, held every five years, is accompanied by unique antimony of trembit and melodies of triple musicians.
Turka region gathers a large number of tourists and guests from around the world. In 2007, President of Ukraine Viktor Yushchenko and his wife were attending regular World Boyko Festival.
The spiritual and historical-architectural pride of our mountain region are churches and temples, that majestically flaunt on the high hills and in the valleys of the region. The customs, rituals and traditions of the communities, living in Turka region, are interesting and unique in their content.
Territory of the district is crossed by highways and railways from Sambir and Transcarpathia, the international highway M-06 (E-50) passes through its southern part.
Here live Ethnic boyko, and since 1992, boyko from all over the world have been coming here for the World Boyko Festivals and the Congress. This is a real event of folk culture, that lasts 4-5 days and gives people a lot of music, singing, dancing, works of folk craftsmen and masters of Boyko cuisine. In addition, there are held such a great tourist festivals, as the "Feast of Bread" in Borynya village and “Dniester Day” in Vovche village.

"Feast of Bread" shows the importance of bread, with which many traditions are associated with. For boyko it has always been a symbol of life, happiness, prosperity. Newborn baby was greeted with bread, the child was accompanied to school with bread, new marriage life was blessed with bread and were entering a new the house with bread...
On the feast you can see how much work needs to be invested to bake a delicious loaf of bread. On the improvised thrashing floor men were threshing grain in sheaves with flail, that had been mowed down with scythes previously. In some places women were harvesting with the ancient peasant tool - a sickle.
“Dniester Day” is the eco-festival at the source of the Dniester River with a diverse cultural, sports, tourist and entertainment program that combines Ukrainian and Boyko traditions and modern trends. Visiting this festival, you will see the picturesque beskids of Vovche village, near the Dniester, that has been hiding the secrets of one of the most ancient Boyko cultures for five hundred years, you will relax with friends and live in a tent camp. The participants of festival will have a whole day of music and song gala, combined with the secrets of history and sports.
Highly pleasant and solemn event takes place on the territory of "Western Rehabilitation Center" in the Yavoriv village. For the first time in the history of Paralympic and Olympic sports, our country hosted the stage of the World Cup of the International Paralympic Committee in Ski Racing and Biathlon. 19 countries of the world took part in this event. 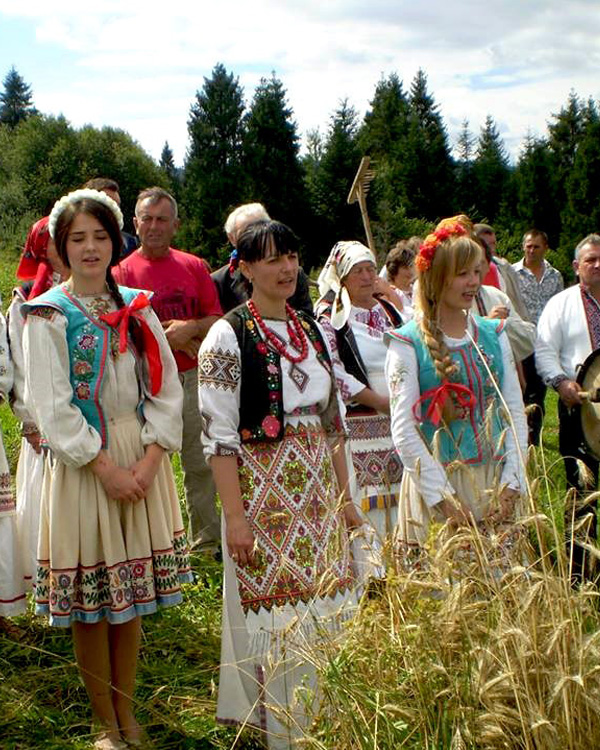 In almost every settlements of the district there are mineral healing springs "Naftusya" and "Sodova".
On the territory of the district, namely in Rozluch, among the romantic mountain slopes is the hotel and restaurant complex "Sobin", that gives the guests unforgettable experience of the picturesque landscapes of Ukrainian Carpathians and of the healing rest.
Vacation in the Carpathians on the recreation base "Altana" will leave the most pleasant impressions. This is a comfortable hotel-restaurant and tourist complex, designed to receive tourists throughout the year. The base is focused on active, health, corporate and family vacation in the Carpathians. Cozy rooms, attentive service, appetizing dishes in the restaurant, a variety of entertainment typical of each season are waiting for guests.
Recreation base "Boykivsky Dvir" can be proud not only of decent comfort, but also of excellent Carpathian cuisine. Vacationers are offered cheap family, children's and active recreation. Tourist excursions and various sports entertainments are organized here. Recreation base "Boykivsky Dvir" meets all the requirements of modern tourist.
Hotel "Chertur" welcomes tourists at any time of year! The hotel is located in a quiet cozy corner of Rozluch resort, in Yavora village, Turkiv district, Lviv region, not far from the highway Lviv-Sambir-Uzhhorod.
Owners of agro-houses, who organize rural green tourism here, are also involved in the provision of tourist services in Turka region. This type of recreation provides a wide variety of entertainment related to nature, taking into account preventive and curative, recreational and cognitive, cultural and ethnic types of tourism.