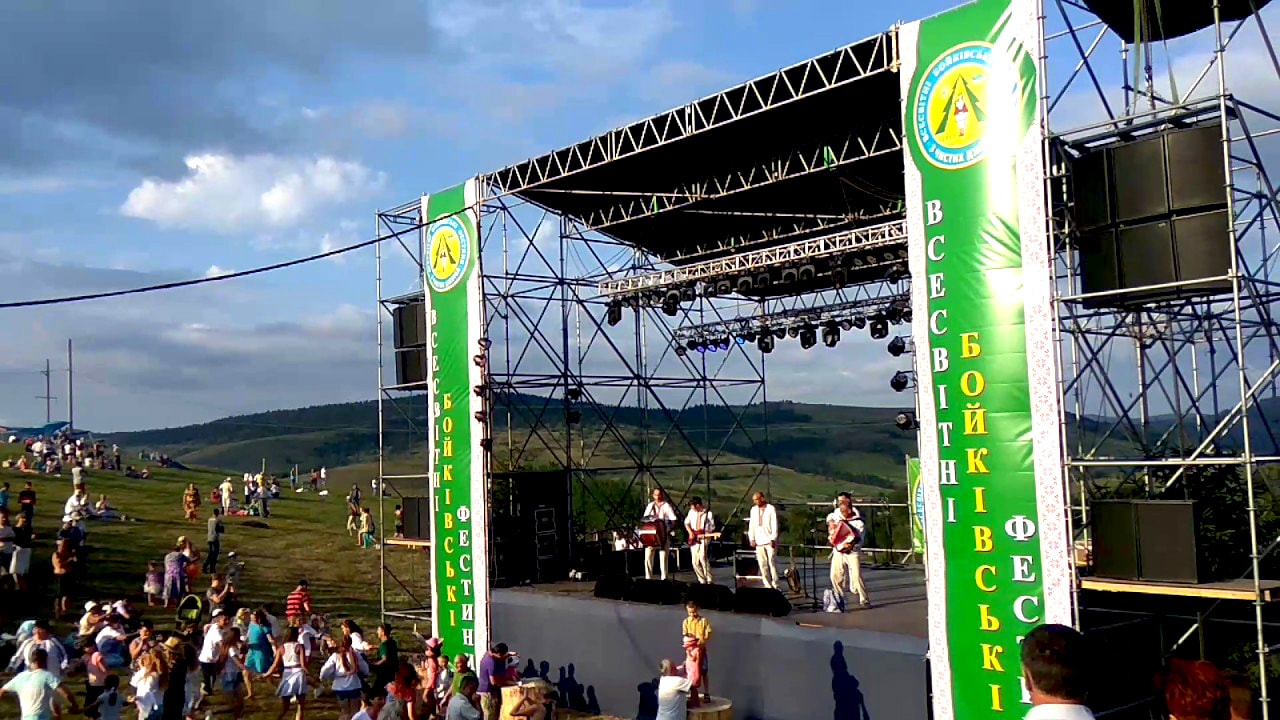 World Boyko Festival and World Boyko Congress are a grand Boyko forum attended by boyko from all over the world. This is the largest festival in Ukraine, that is captivated by folk art and unique Boyko culture.
It has happened so that boyko were scattered around the world. Today it is difficult to find a country where these colorful Ukrainians do not live. However, the anguish for native land and desire to visit magical Carpathians resulted in the creation of a wonderful action called "Boyko festival".
World Boyko festivals are held every 5 years, and World Boyko Congress - once every 3 years in Turka city.
The main goal is revival of the folk traditions and customs of Boyko of Ukraine, preservation of authentic folklore, development of folk art, folk crafts, folk trades, as well as cultural and artistic heritage of Boyko region and increasing of success in building the Ukrainian state.
The initiator of helding of World Boyko Festival in 1992 was the chairman of All-Ukrainian public society "Boykivshchyna of the XXI century" Petro Kosachevych.
Folklore and ethnographic amateur groups from Boyko regions of Lviv, Ivano-Frankivsk and Transcarpathia regions take part in the festival. Their participants are also amateur groups from among the natives of Boyko region, who found themselves outside their native land.
World Boyko Congress is held with a large number of conferences and art events. And then Turka city is filled not only with locals but also with guests from all corners of Ukraine and abroad. On the streets of the city there is a lively trade with souvenirs, works of art and unique products.