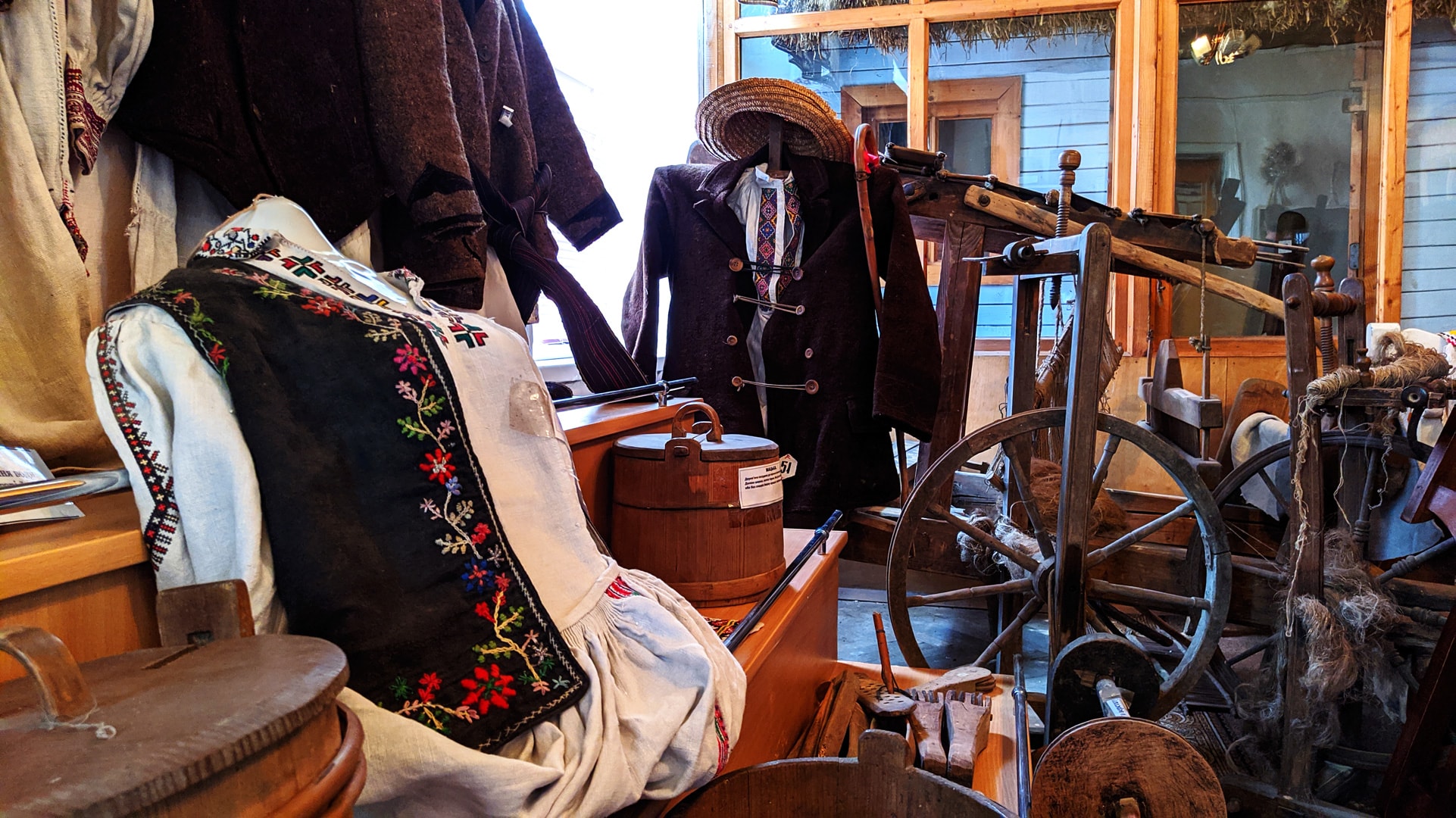 The pride of Turka city is the folk museum "Boykivshchyna", located in the City Hall. It is a treasure trove of history, rituals, customs, culture and life of boyko. Museum was established in 1987 by librarians and operated at that time as a department of the library. In 1997, museum “Boykivshchyna”received the title of folk museum, and now operates as a separate structural unit of the Department of Culture and Tourism.

Local history and ethnography lessons are held by district schools on the basis of the museum, museum cooperates closely with kindergartens and recreation centers.

Folk museum “Boykivshchyna” annually holds literary and local lore competition named after Myron Utrysk, in which contestants take part not only from different regions of Ukraine, but also from abroad, including America and Canada. Every year museum publishes final literary and local lore bulletin of competition "From peaks and lowlands", in which the best works of winners and diploma winners of the competition are published.

In total, every year folk museum "Boykivshchyna" is visited by more than 1500 visitors of different ages. 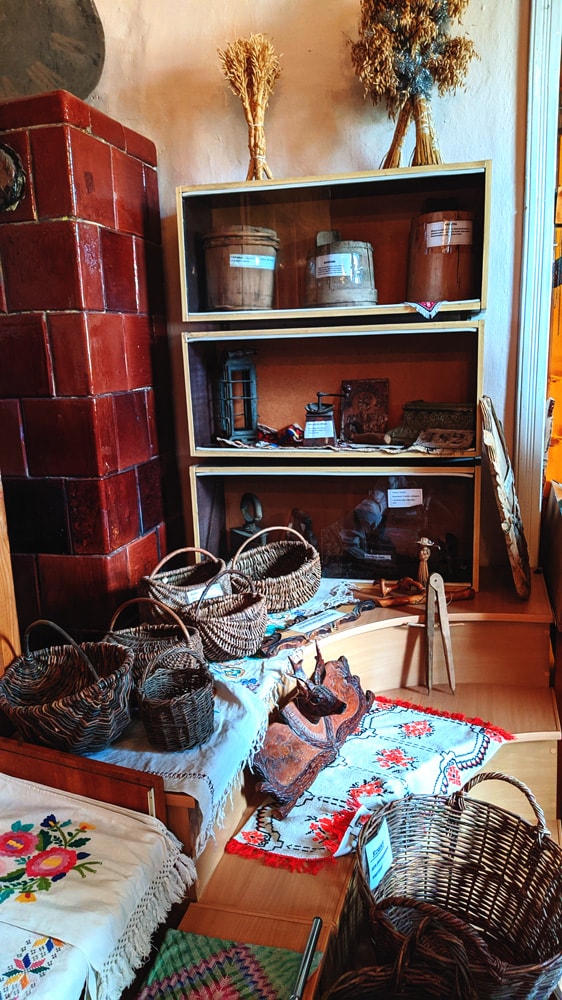